West Oxfordshire District Council is reponsible for collecting our food waste which is collected every week. Every household has been provided with an dark grey caddy for use outside and a small light grey caddy for use in the kitchen. You can use newspaper or any plastic bag (except black bin liners) to line the bins.

Biggest thing you can do is avoid throwing food away

People are usually shocked by how much food they throw out. On average, a family with children spends £680 every year on food that ends up in the bin. Nearly half of what is thrown away is fresh fruit and vegetables. Bread, dairy produce, rice and pasta also make the top five on the most wasted food list. Know your food labels to save money.

05/03/20 - From ketchup to pineapples: the food that should never be kept in a fridge Refrigerating food helps it last longer and reduces waste. But there are always exceptions to the rule …  The line between what “could” and “should” be kept in the fridge can be furrier than a year-old jar of pesto. 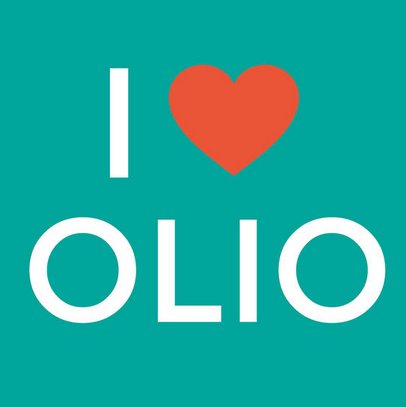 Join the OLIO food sharing revolution.
Find someone else locally to use it rather than throw it away.
Article in Charlbury Chronicle

Recycle for Oxfordshire recommends tips and recipes for using leftovers

04/12/17 - Co-op to sell food past its 'best before' date in bid to cut waste Goods such as pasta, crisps and rice will be cut to 10p and sold for a further month at East of England Co-op

29/11/17 - UK consumers told to keep apples in fridge as part of wider labelling shake-up Supermarket packaging will carry new logos advising which items can be kept in the fridge, ensuring they last longer and reduce food waste

16/08/17 - Britons to throw away £428m worth of barbecue food in August, study reveals Nearly 12m barbecues in the UK likely to over-cater with food ranging from salads to burger rolls ending up in bins

13/06/17 - Have you been storing your cheese all wrong? Wrapping your cheese in clingfilm before storing it in the fridge could be making it go off more quickly, according to new advice from experts. The Good Housekeeping Institute (GHI) says cheese is best kept wrapped in waxed paper as this "strikes the right balance between stopping the cheese from dying out and preventing too much moisture from building up."

13/07/16 - How did Denmark become a leader in the food waste revolution? From community food banks to food waste kitchens and even a supermarket, the Danes have embraced the concept.

VIDEO: BBC After Life: The Strange Science of Decay  (40 mins) Have a seriously "rotten" time with top bug man Dr George McGavin. A special webcast from the BBC Four After Life project in Edinburgh Zoo. "Maggots and Microbes" - for Science KS2/First and Second Level. Watch the life cycle of a fly unfold before your very eyes and see microbes at work like you have never seen them before.

VIDEO: BBC Fly Trap (1 min) Why you don't want to leave bottles of wine uncorked for any length of time - they attract flies! 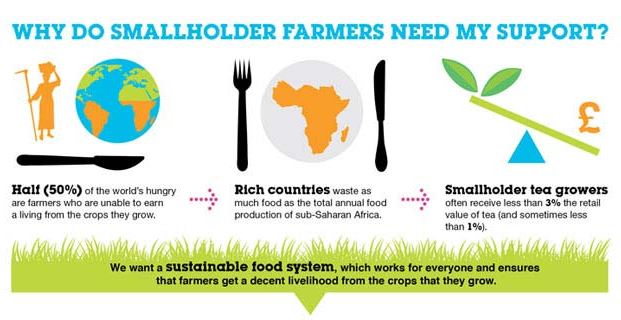 The Oxfordshire Waste Partnership  has produced a short video showing what happens to our collected food waste during the Anaerobic Digestion process by Agrivert at Cassington. This collecting and processing of our food waste has played an important part in Oxfordshire reaching a rate of 60% for recycling and composting.

A quarter of our food waste goes down the sink!

In UK households, we throw 1.9m tonnes of liquid food, drinks and alcohol down our kitchen sinks - that's more than a quarter of the 7.2m tonnes total edible food that's thrown out. WRAP report 2012

If you make your own compost then you'll find the food waste bin useful for things that you can't compost at home:

You'll also be pleased that you can compost things that can't go in your food waste bin and would otherwise have to go in your light grey bin for incineration:

Use By and Best Before - What do these dates mean?

Many people are confused by dates on packaged foods, in fact so confused they throw food out when it will actually be OK to eat. So, do they mean the same thing? No, they don’t.

This is a safety date for perishable food, like meat and dairy products, which has an immediate health risk if it goes off and it is illegal to sell food past this date.

Store fruit and veg in the fridge

Putting vegetables and fruit in the fridge will keep them fresh for about 2 more weeks than leaving them at room temperature.

Use the freezer more

From surveys, WRAP have found that most people only think of using their freezer for storing bought-in frozen food rather than freezing fresh food. Freezers are mostly full of frozen pizzas, ice cream, chips, and fish fingers – but your freezer is a fantastic facility for extending the life of food – but be sure to label it with date and a description. Those Buy One Get One Free offers are a marketing ploy resulting in consumers wasting food rather than supermarkets, but if you freeze them for use later on then the food won’t go off and you will have found yourself a bargain. Think of the freezer as like pressing the pause button and freeze food straight away when fresh. If you’ve cooked more than you can eat then, once it is cold, freeze it for use another day. Small portions are great for unexpected visitors or if you’re on your own and don’t feel like cooking. Fresh bananas can’t be stored in the fridge, they go black, but overripe bananas are easily frozen for making into banana cake, curries, or ice cream.

Do you waste food?

WRAP have found that 84% of people in the UK believe they don’t waste food and yet over 13 million tonnes of food are thrown out each year and 5.3 million tonnes of this is still edible, this is worth about £5 billion. People who have kept food diaries show that three ideas really help reduce food waste:

RECOMMENDED BOOKS:
Email bookshare@charlburygreenhub.org.uk to borrow any of these books owned by Charlbury people:
-Books about Waste